New owners have paid $11 million for the real estate related the Quarterdeck Resort at 9820 Birch Bay Drive SW in Nisswa, with plans to expand.

In a boost to the outstate resort industry, two veteran hospitality investors have confirmed they paid $11 million for the real estate related to the Quarterdeck Resort on Gull Lake, with plans to begin expanding it as soon as weather permits.

The sale boasts the highest price for real estate for a single resort property the Minnesota Department of Revenue has reported since it launched its online records system in late 2014.  The cost for the Nisswa resort’s operations wasn’t released, but industry pricing formulas indicate the total deal could be worth nearly $17 million.

Jamie Tatge, president of Leisure Hotels & Resorts said Wednesday he has partnered with Duluth hotel developer and broker Sanford “Sandy” Hoff of F.I Salter Real Estate to buy the Qurterdeck, located at 9820 Birch Bay Drive SW. Hoff developed the 140-room Pier B Resort Hotel along Duluth’s waterfront. Tatge’s company, which has offices in Baxter and Kansas City, Missouri, manages it and dozens of hospitality properties across the country.

“I live in the area,” he said of Gull Lake. “Having something in my backyard is nice.”

The Quarterdeck offers a chance to grow the business.

“Basically it was a resort that was started and not finished,” Tatge said.

The Quarterdeck property includes the original lodge, built in 1957, and its new restaurant, opened in 2018, 24 lakeside apartment-style rental units, an event center, 64.72 acres of mostly open land and the 96-slip marina, the largest on the lake. The new owners have hired W. Gohman Construction in St. Joseph to build six villa-style lake homes as the first phase of their planned growth.

Frank Jermusek, president of SVN|Northco Real Estate Services in St. Louis Park, is one of the most prolific brokers of golf and resort properties in the Midwest. He represented the sellers, a group of owners in Florida led by broker William Klohn of Bayfront Realty Advisors in Naples.

“They bought it and did a lot of work on it,” Jermusek said of the sellers. They finally decided to focus on projects where they’re located. Jermusek noted that real estate is only part of the cost of a business, which can include goodwill, furniture, fixtures, equipment and other factors. He estimated that the real estate represented two-thirds of the Quarterdeck’s total price.

Business has been strong for operators of outstate resorts, as people have worked remotely, Jermusek said. Owners now are gaining confidence in investing in properties.

“I think what you’re going to see is another half dozen or so sales in the next few months,” Jermusek said. “We’ve got about 10 deals under contract in Minnesota, Wisconsin and Michigan.”

The largest total sale was in 2019, when a portfolio of six iconic resorts sold for $21 million. 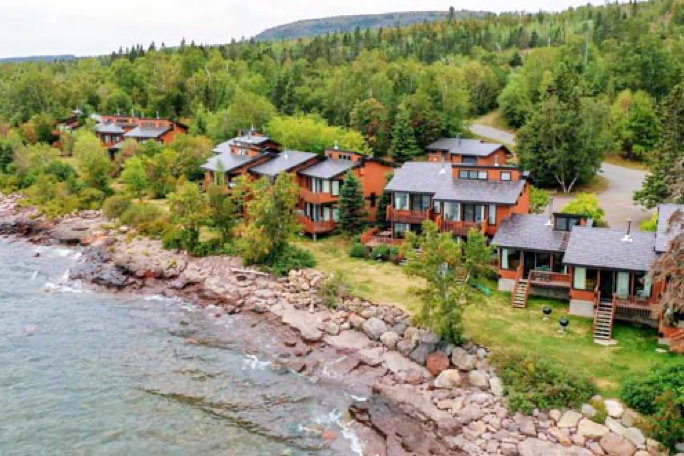 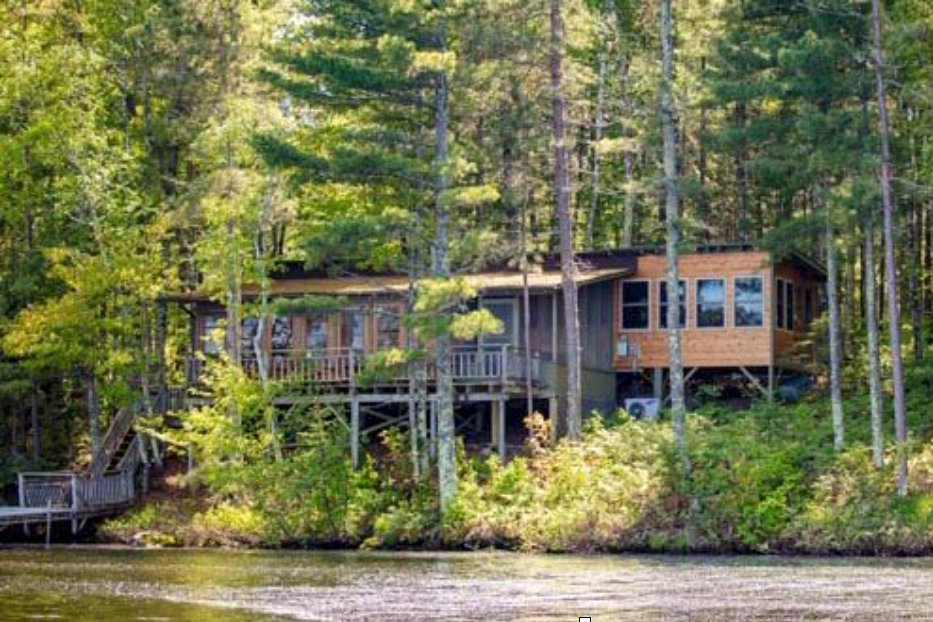 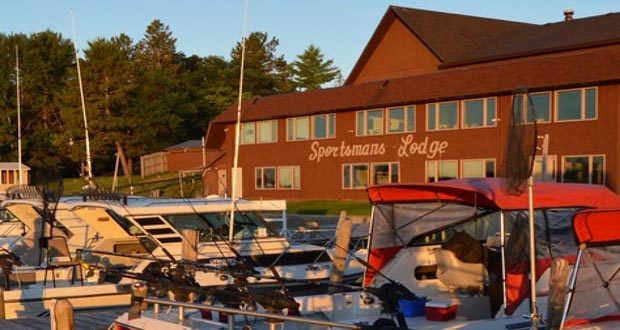 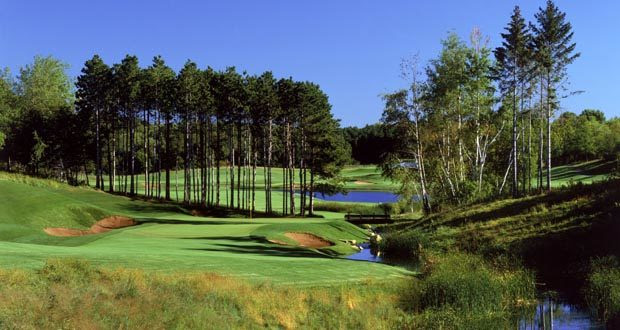 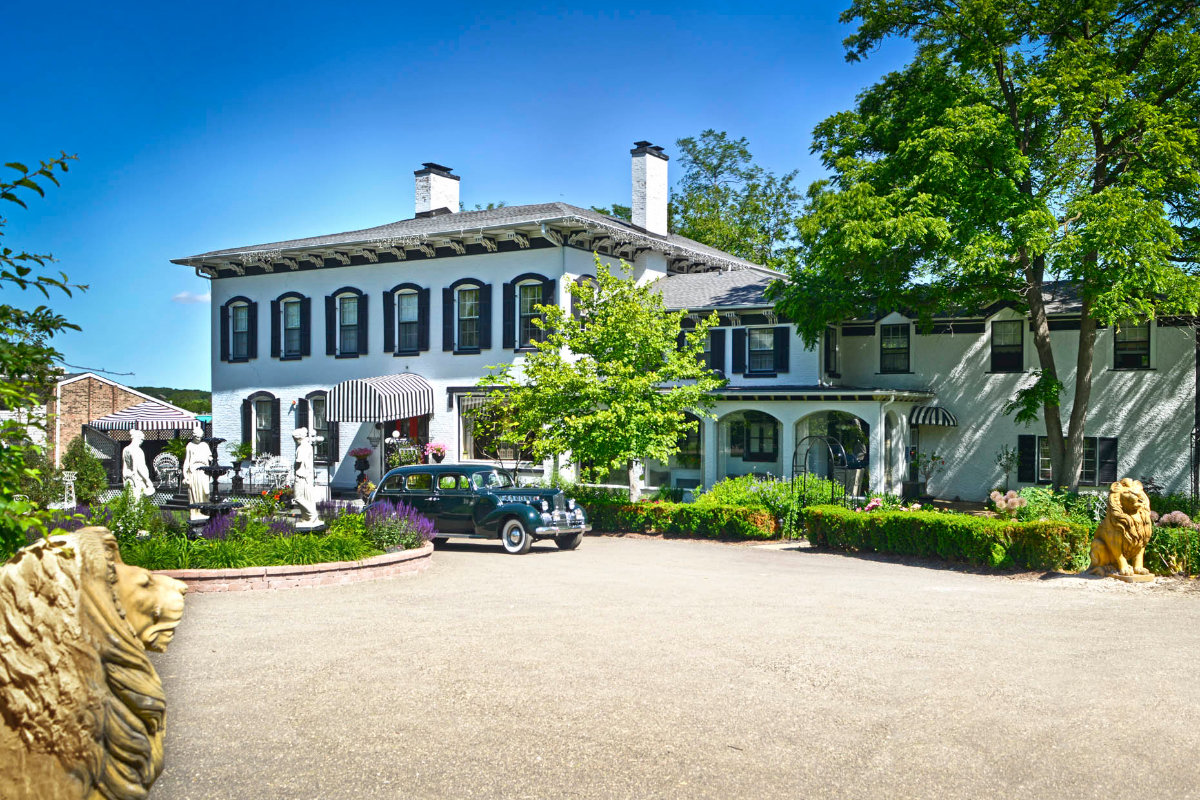 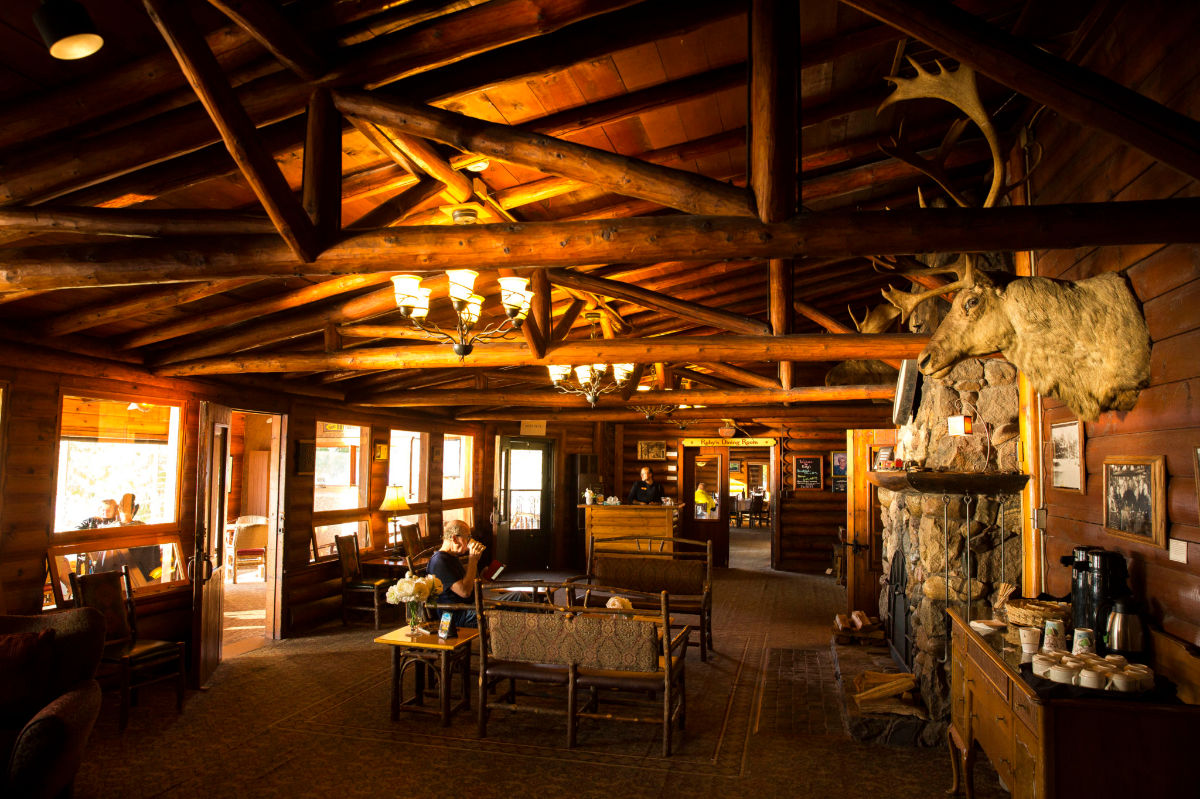 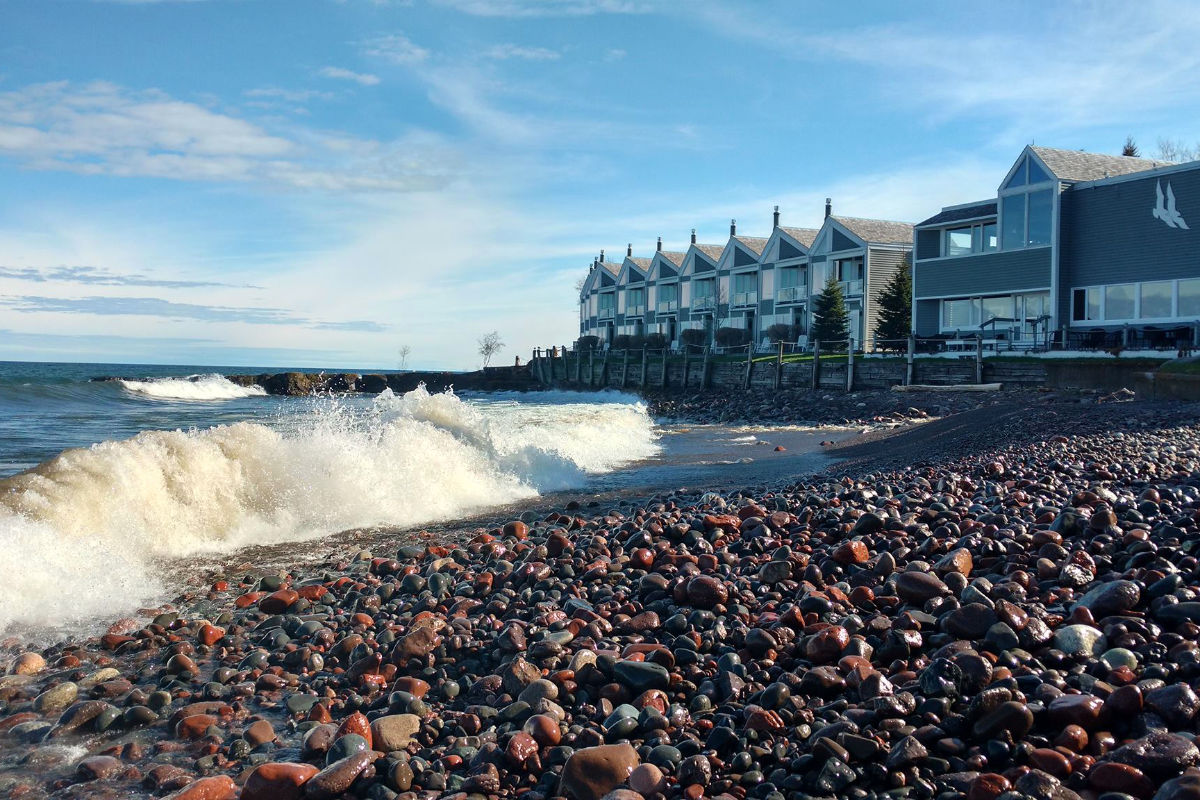 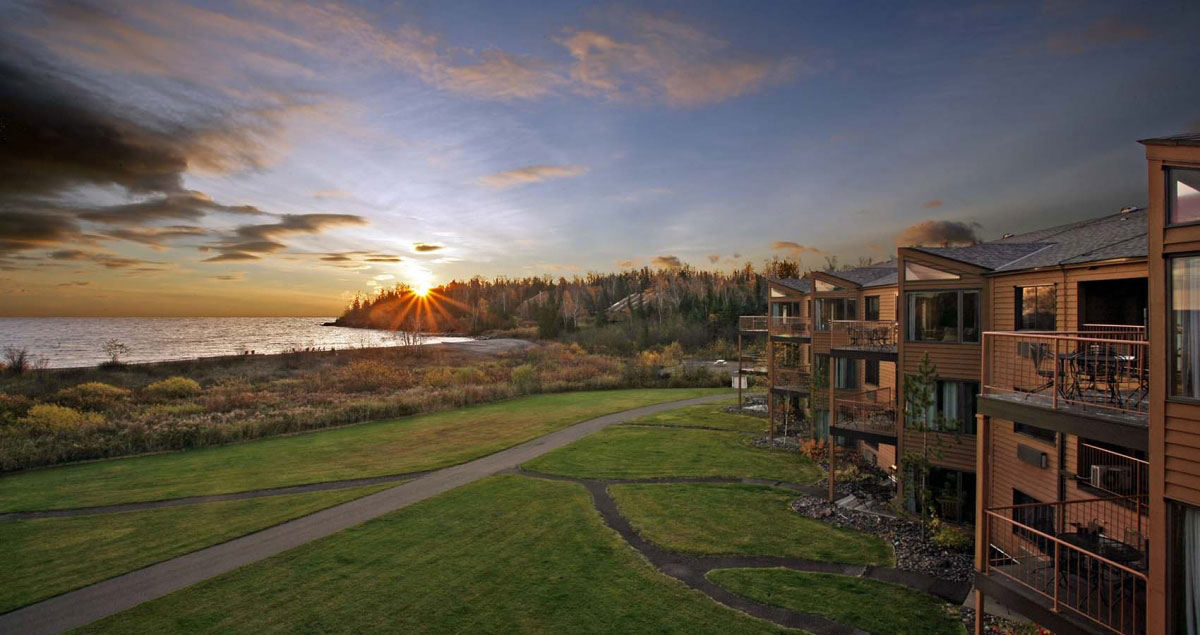 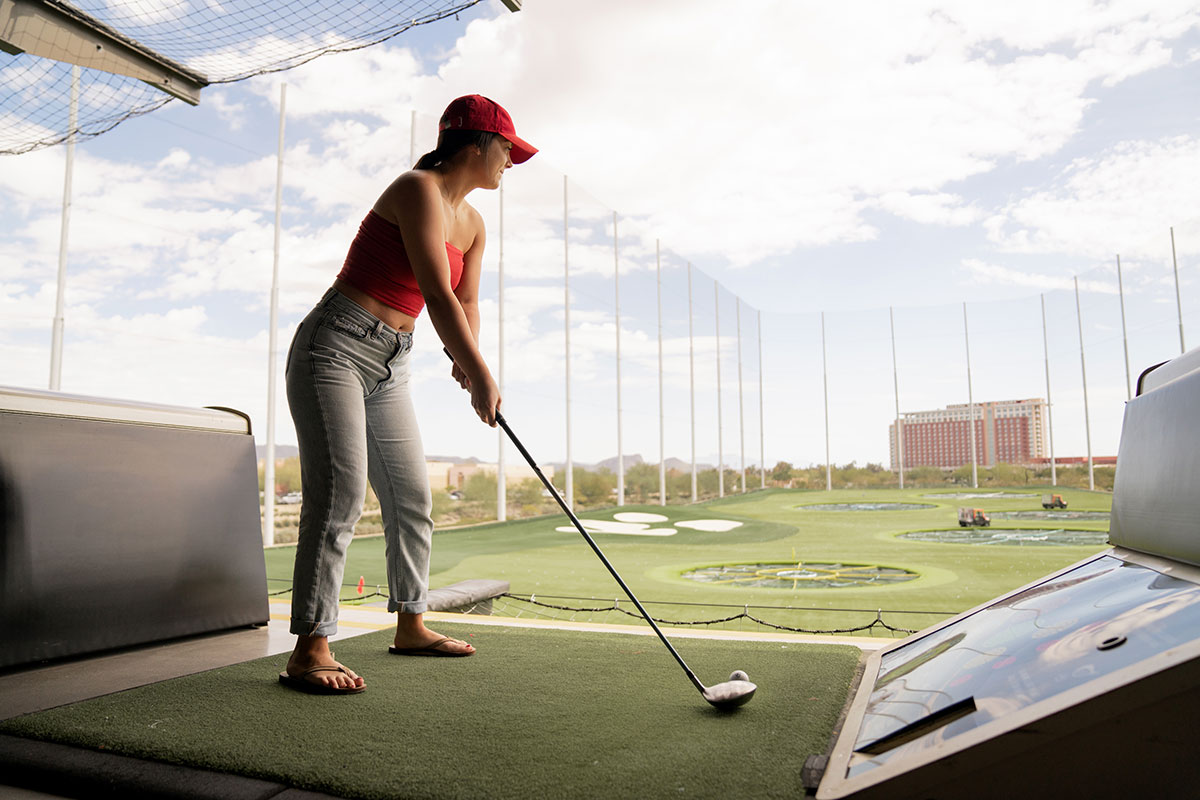 Ready to take the next step?
Reach out to speak with one of our advisors today.
Contact Us 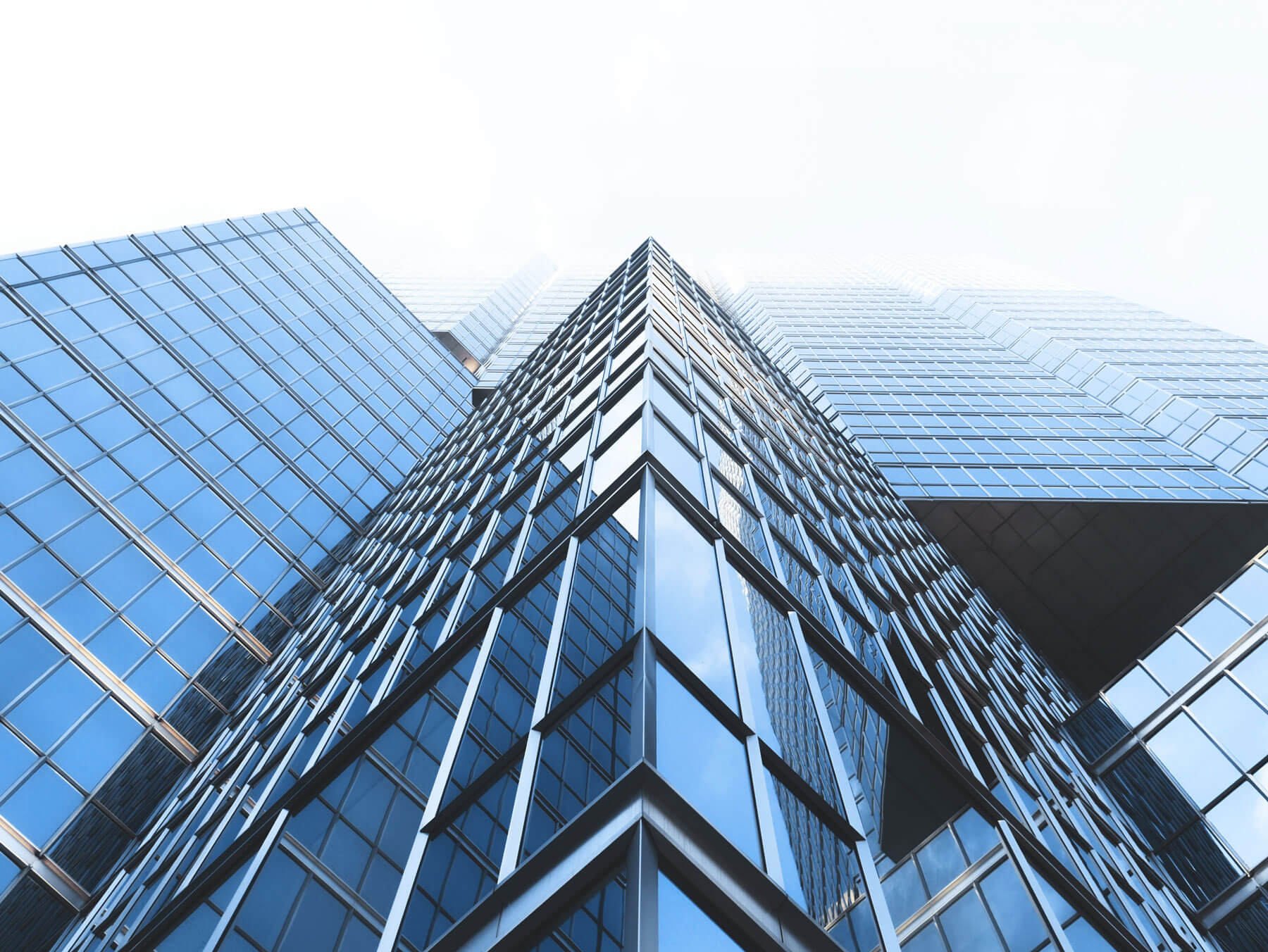 You will now receive emails updates!
Oops! Something went wrong.